According to FindLaw, A personal injury case is a legal dispute that results from a person (or persons) suffers harm or is injured in an accident where someone else is or may be at fault (legally responsible for the accident) for the harm or injury that is suffered. An example, of this would be if someone pulling out of their driveway in a car hits a pedestrian walking by driveway using the a side walk.

A personal injury lawsuit is a civil case and is either resolved through a settlement between the parties involved or through a civil trial.

The personal injury case legally begins with the filing of a complaint. The complaint is a legal document in which the plaintiff (the injured party) alleges that the defendant (the person the plaintiff feels is responsible for the incident) caused the plaintiff’s injuries or harm through their careless or irresponsible actions.

The rest of the complaint lays out the facts of the case including the date of the incident, where and when the accident occurred, and the actions on the part of the defendant that was the approximate cause of the harm of the injuries the plaintiff suffered.

Once the complaint is filed the lawsuit commences. It should be noted that the lawsuit must be filed within a set time period after the injuries occur as set down by law.

Once the lawsuit is filed by the injury accident negligence lawyer the cases proceeds to trial unless a settlement is reached between the parties either before the case goes to court or before it is concluded.

A personal injury settlement is an agreement that is reached between the two parties involved in the accident, their attorneys and their insurance companies. A settlement may either be reached without any lawsuit filing or after a lawsuit has been filed.

In cases where a settlement is reached by your local attorneys without a lawsuit ever having been filed this usually occurs when there are no disputed facts of the case and one part is clearly at fault for the accident. In cases such as this there really is nothing to do but to negotiate the amount of compensation the injured party will receive. Once an agreement is reached a written settlement agreement will be completed and signed by both parties. This will prevent the injured party from taking any further action against the other party.

Personal injury lawsuits and settlements are a legal means of compensating the injured party for the injuries they suffered, their medical bills, lost work time and for the pain and suffering they endured due to negligent actions of another. 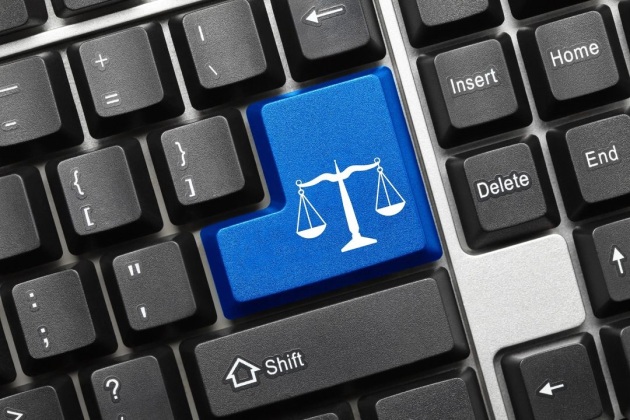